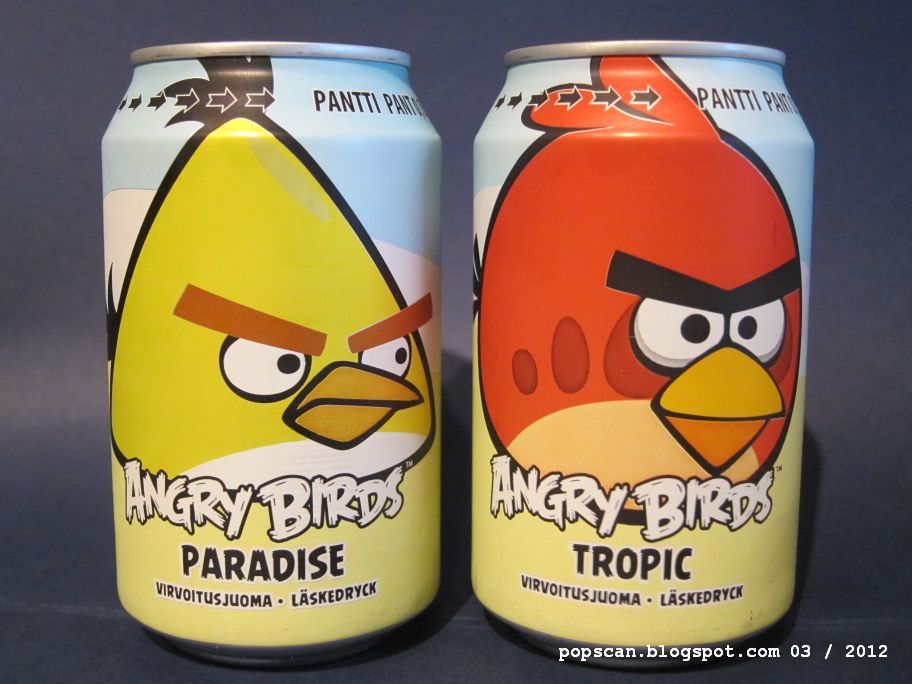 Carbonated beverage products are always high sales figures. It also occurs in soft drinks in collaboration with Rovio, the company that makes the game Angry Birds. This drink comes with images of birds Angry Birds are cute.

In Slush conference held in Helsinki, Finland, Angri Birds soda was mentioned that it has been the highest selling drink. Reports from reporter of The Next Web said that the soft drink product outselling Pepsi and coke in Finland. This exceeds the number of soft drinks sales in some markets in the spring when it was first launched.

Peter Vesterbacka as CMO Rovio also expressed as soda Angry Birds will be on sale in New Zealand and Australia.